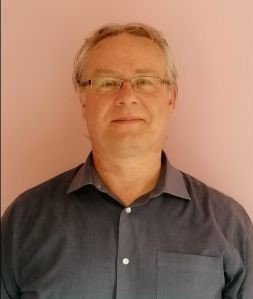 Dorian Kelly was educated at Reading Grammar School and went on to study trumpet and piano at the Royal College of Music Junior Department (part-time for two years), followed by Trinity College of Music (full-time for three years). After leaving college he worked as an instrumental music teacher and a professional freelance trumpet player, with performance credits including Frank Sinatra, Shirley Bassey, Neil Diamond, Jamie Cullum, The Temptations and The Drifters at venues including the Royal Albert Hall, The Festival Hall & Glastonbury.

In 2010 Dorian returned to studying and completed an ALCM (Composition) in 2011, followed by an LLCM (Composition) in 2012, as an external student with the London College of Music. During this time Dorian composed numerous choral works (SATB, SSA & TTBB), ensemble arrangements and several music-based educational resources, which are published on his own web site www.modalmusic.biz

He was the musical director for Chapel-en-le-Frith Ladies Choir for seven years and the Halifax Cube Choir for over two years. He is the musical director of Saddleworth Male Voice Choir and The Oldham Choir (SATB) and also works as an examiner for Trinity College London (Rock & Pop Syllabus), as well as a brass teacher both privately and for Bradford Music & Arts Service. 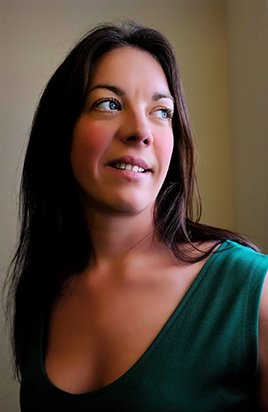 Emma was appointed as accompanist to New Mill Male Voice Choir in July 2012. Emma studied at Huddersfield University where she was awarded a B.Mus ( Hons) degree and also achieved a PGCE teaching qualification from Bretton College.

She is currently Deputy Head of Lindley Junior School where she has been a major influence in helping to build the tremendous reputation of the school in the music world. The Lindley Junior Choir have been winners of the prestigious BBC Songs of Praise Awards and distinguished themselves in forums such as the Llangollen National Eisteddfod, Leeds Town Hall, Birmingham Symphony Hall and many others.

Emma has accompanied Huddersfield Light Opera Company for the past fifteen years and is now the Company’s General Manager. She also supports several other musical groups and choirs across the local area. 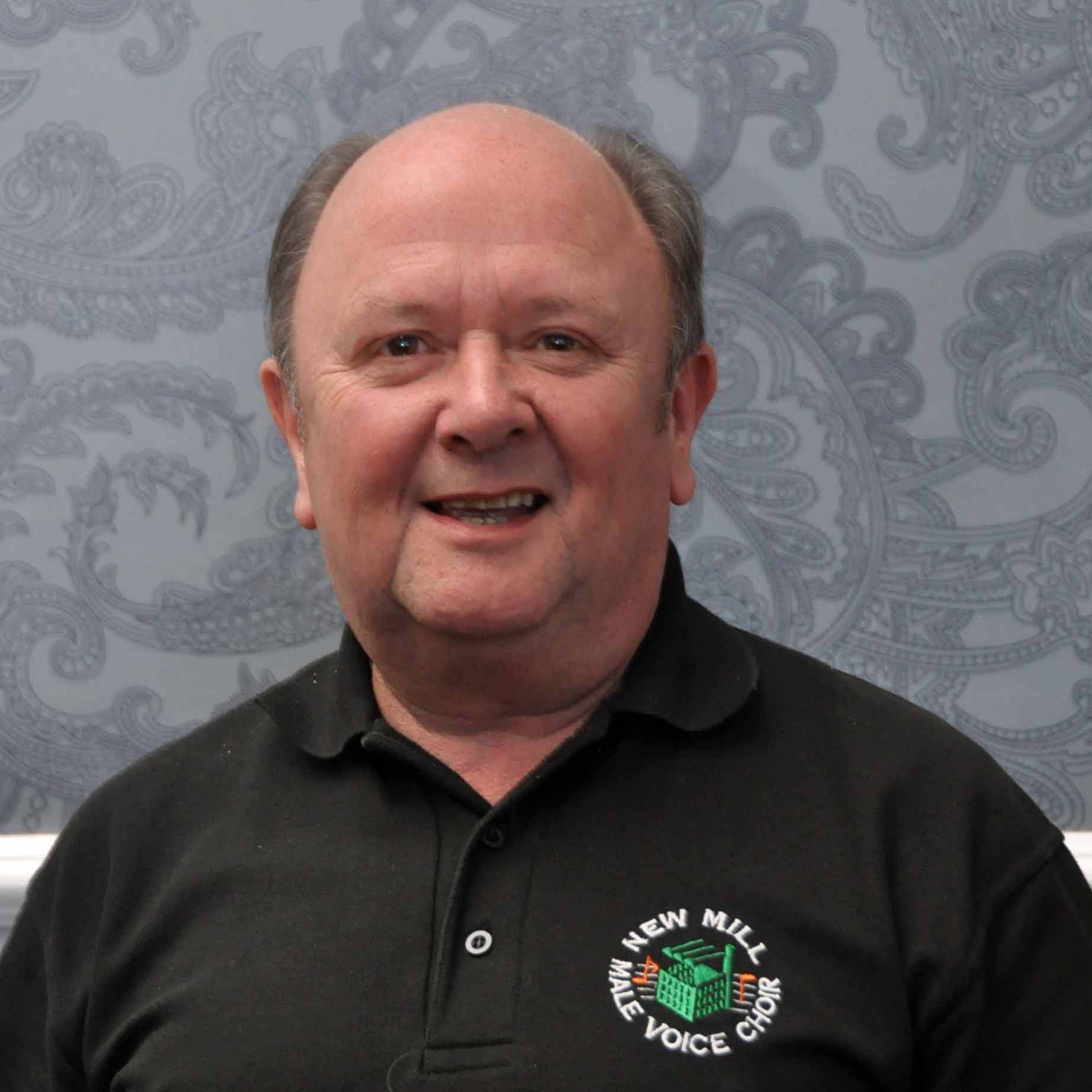 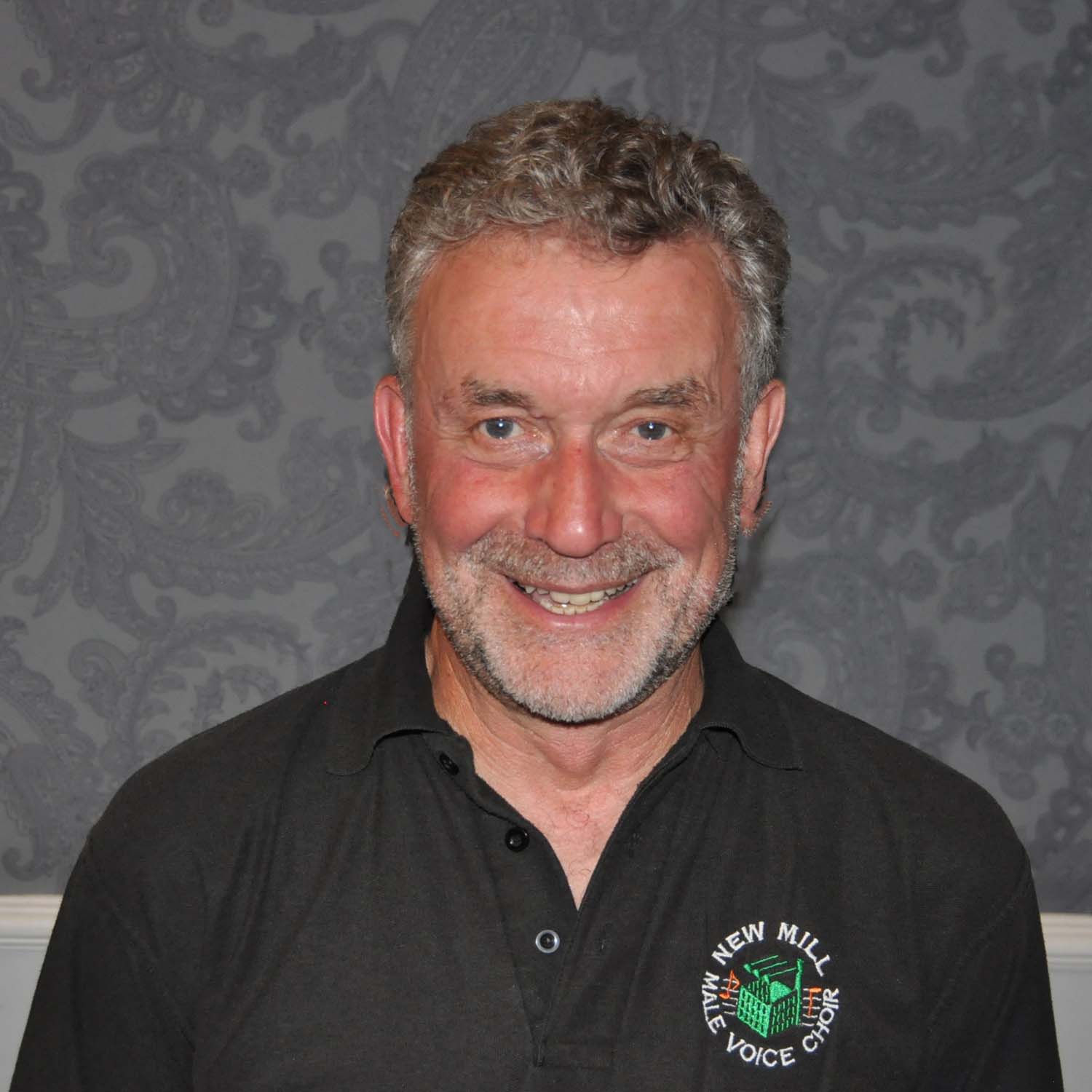 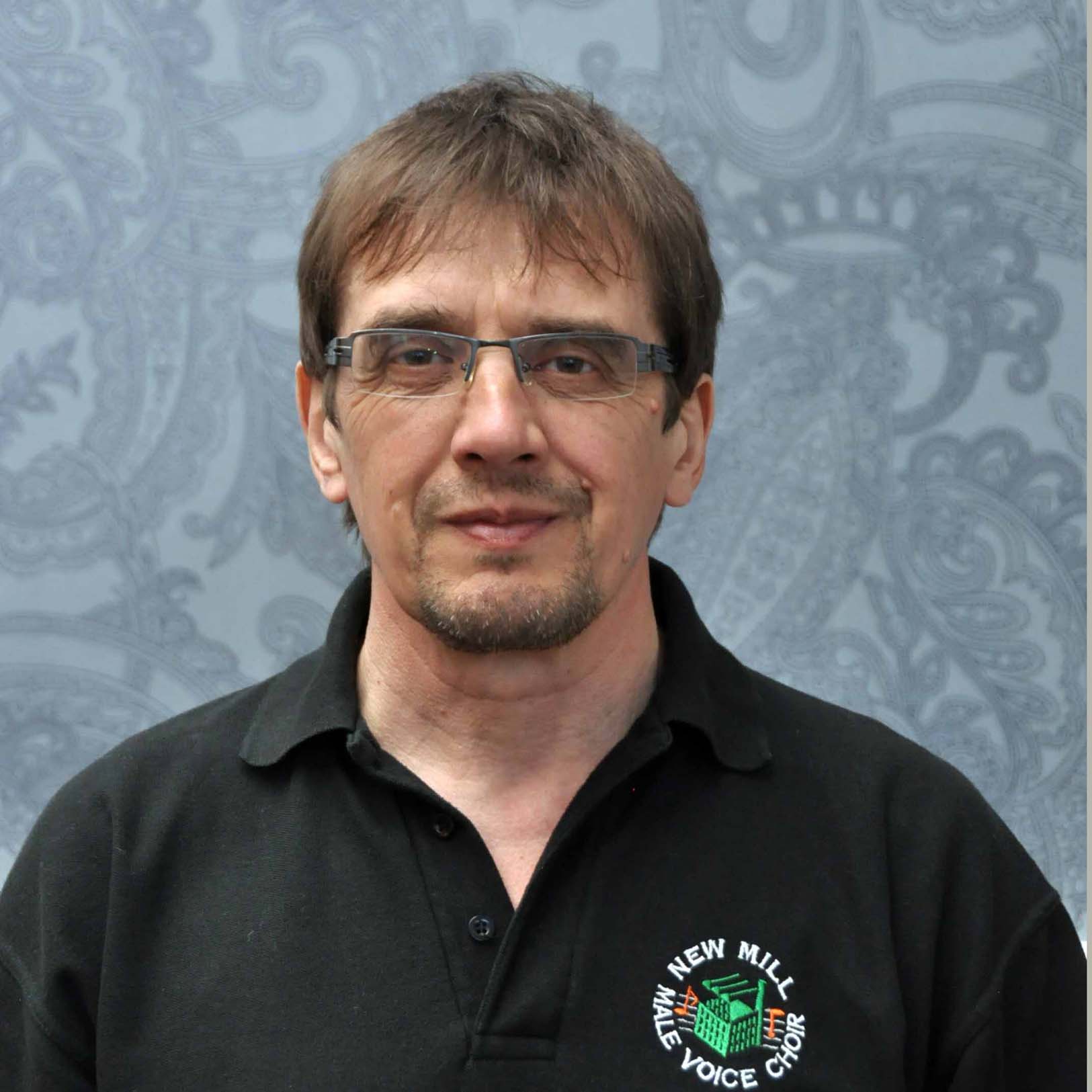 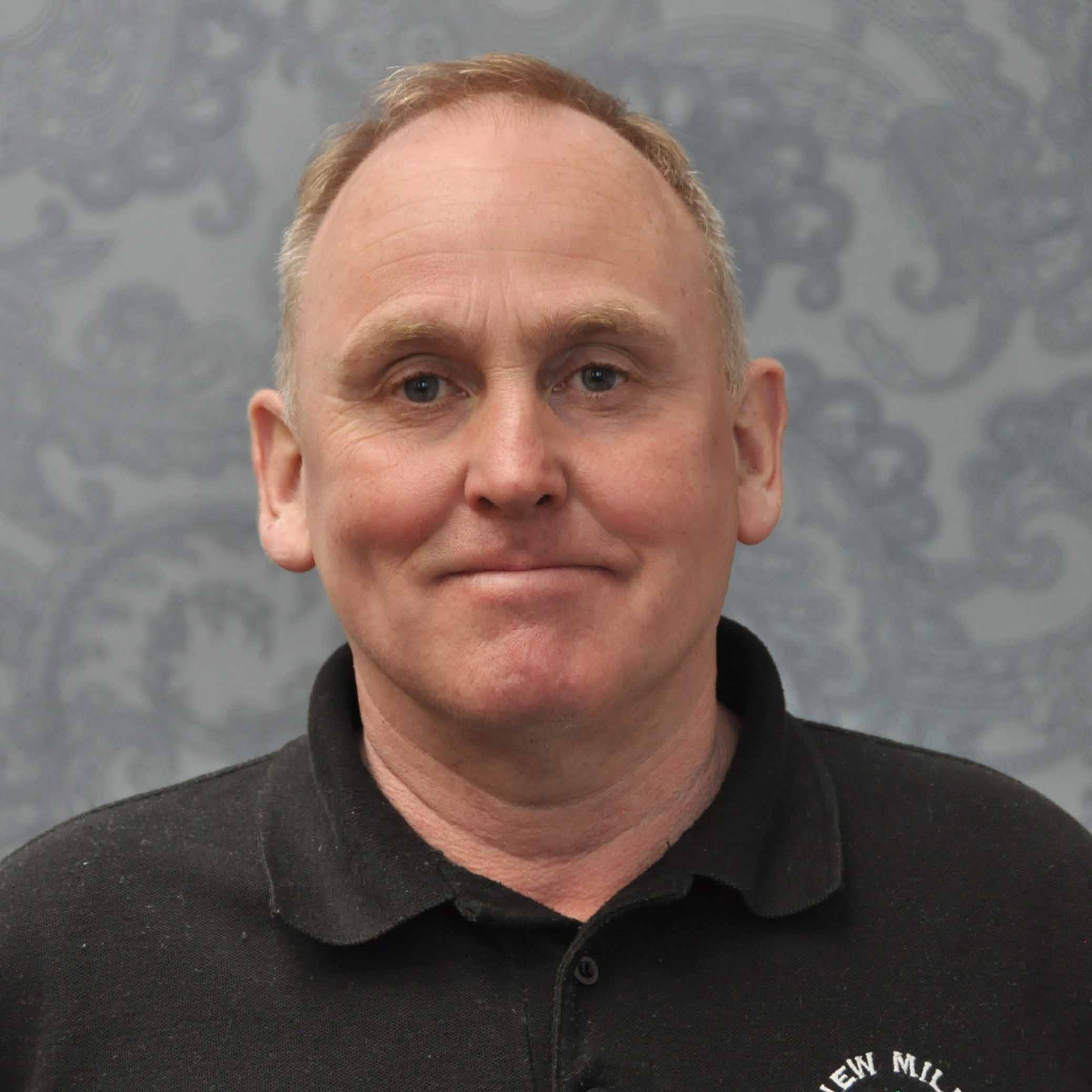 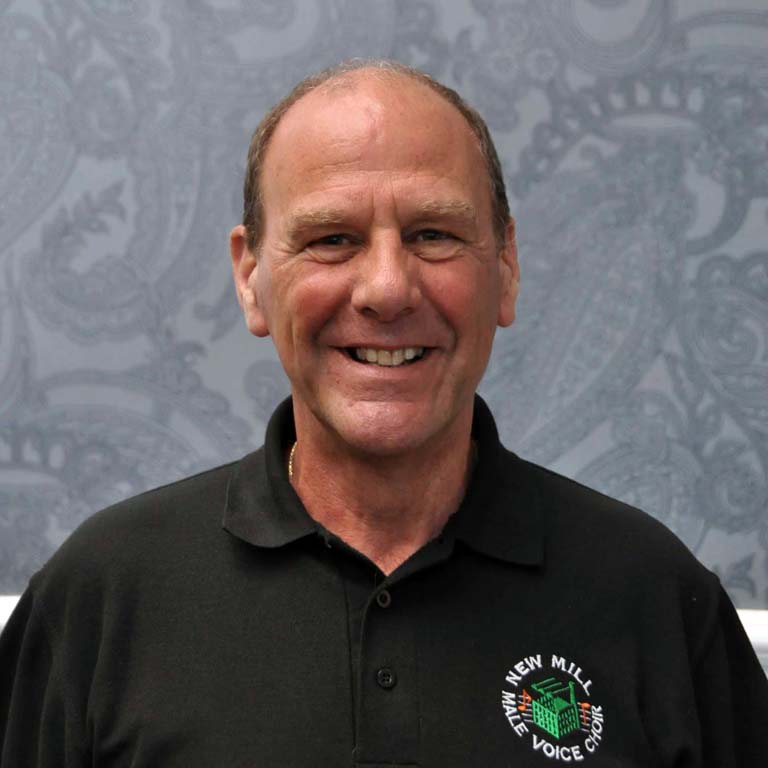